Shopping Cart
Your Cart is Empty
Quantity:
Subtotal
Taxes
Shipping
Total
There was an error with PayPalClick here to try again

Thank you for your business!You should be receiving an order confirmation from Paypal shortly.Exit Shopping Cart

"TERROR TALES IS A FUN AND ENTERTAINING RIDE" -MOVIES IN FOCUS

"4 out 5 Skulls. WHAT WE HAVE IS AN ARCANE ANTHOLOGY WITH ZERO DUDS IN THE MIX THAT'S MADE WITH SOME CARE AND LOVE" -HORROR FUEL

TERROR TALES is bringing together legendary horror actors from some of the genre's most iconic films including: Friday the 13th, Maniac Cop 1 & 2, George Romero's The Crazies, Wes Craven's The People Under the Stairs, Sleepaway Camp, Ghostbusters and more.

When Michael wakes up he is horrified to find that he is riding shotgun with a psychopath (Christopher Showerman- Ladybug) who reveals to him that his wife and daughter are held captive in the attached cargo trailer. The trailer is rigged to release a deadly toxin when triggered by a switch in the car. Thinking of his family’s safety, he cooperates with everything the psychotic driver asks him to do even if it means breaking the law.

During this bizarre ride, the driver subjects Michael to three horrific tales of the macabre including a demon that takes a mother (Lynn Lowry- George Romero’s The Crazies, David Cronenberg’s Shivers) on a journey of self discovery and reveals to her the horrifying truth behind her son’s suicide. The next tale transpires in the '80s where a Detective is hot on the trail of a serial killer known as The Sledgehammer (Jonathan Tiersten- Sleepaway Camp) who is terrorizing a video store owner and his wife. In the final tale, an evil deity (Yan Birch- Wes Craven's The People Under the Stairs) is using the human body as a host to possess its victims. When the deity destroys one victim it jumps to another causing an epidemic of possessions being reported.

With a burning desire for the truth behind his abduction and the safety of his family, will Michael have the will to survive the madness? Your sanity will be tried and tested in Terror Tales.

MEET THE HORROR ICONS (MORE TO BE ANNOUNCED SOON) 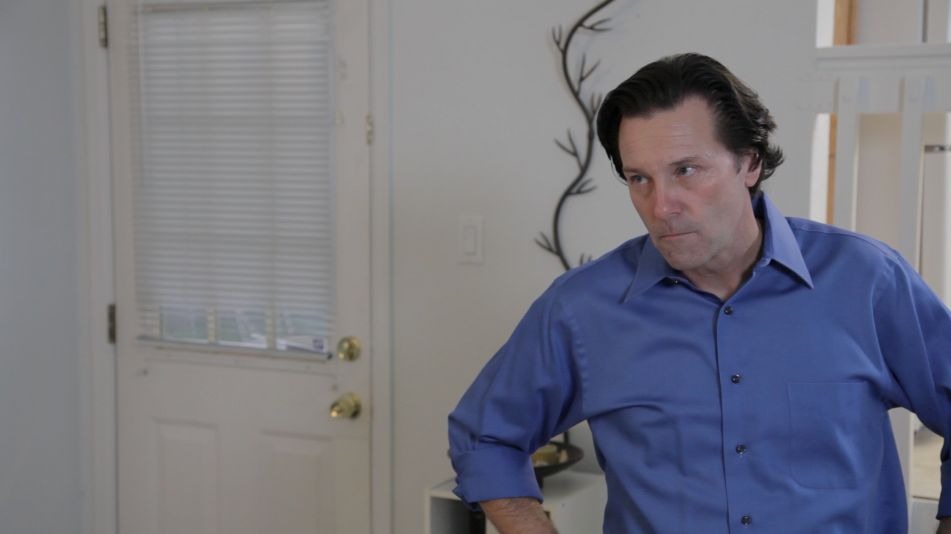 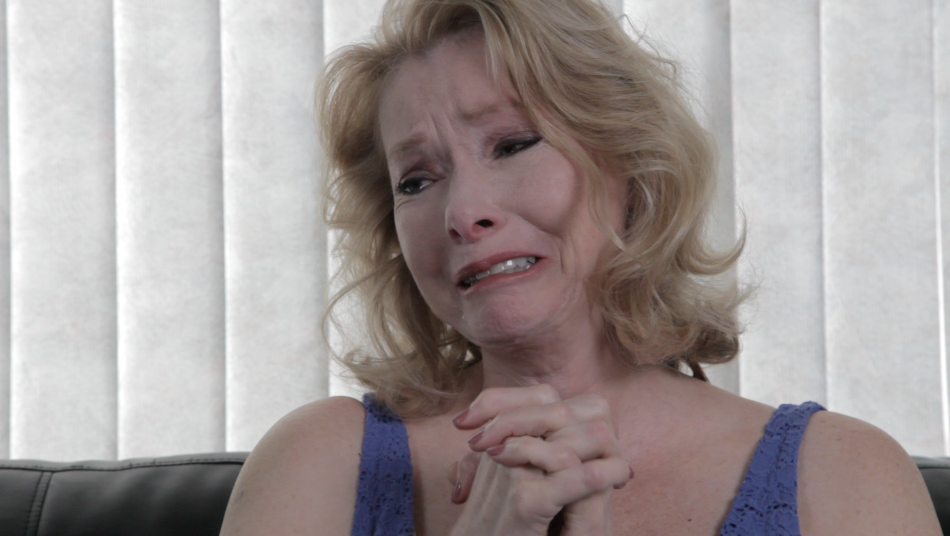 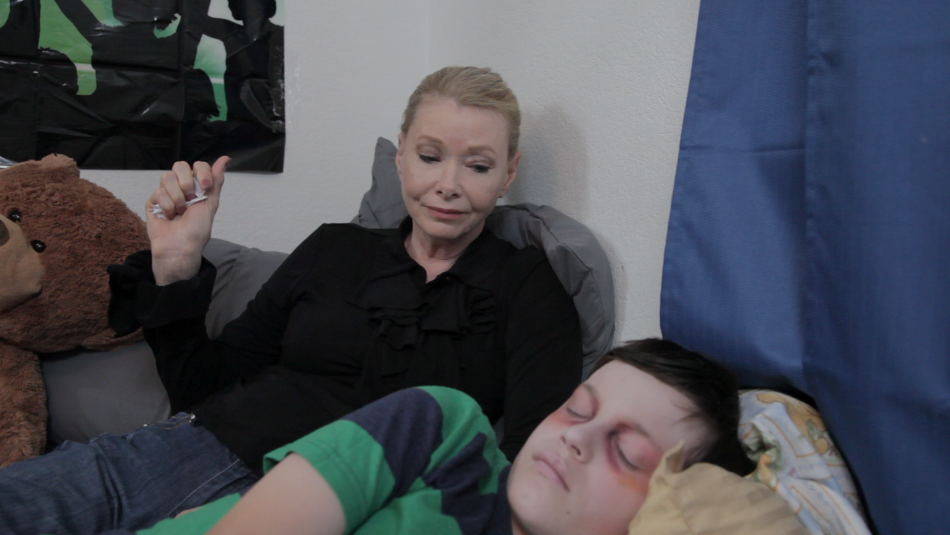 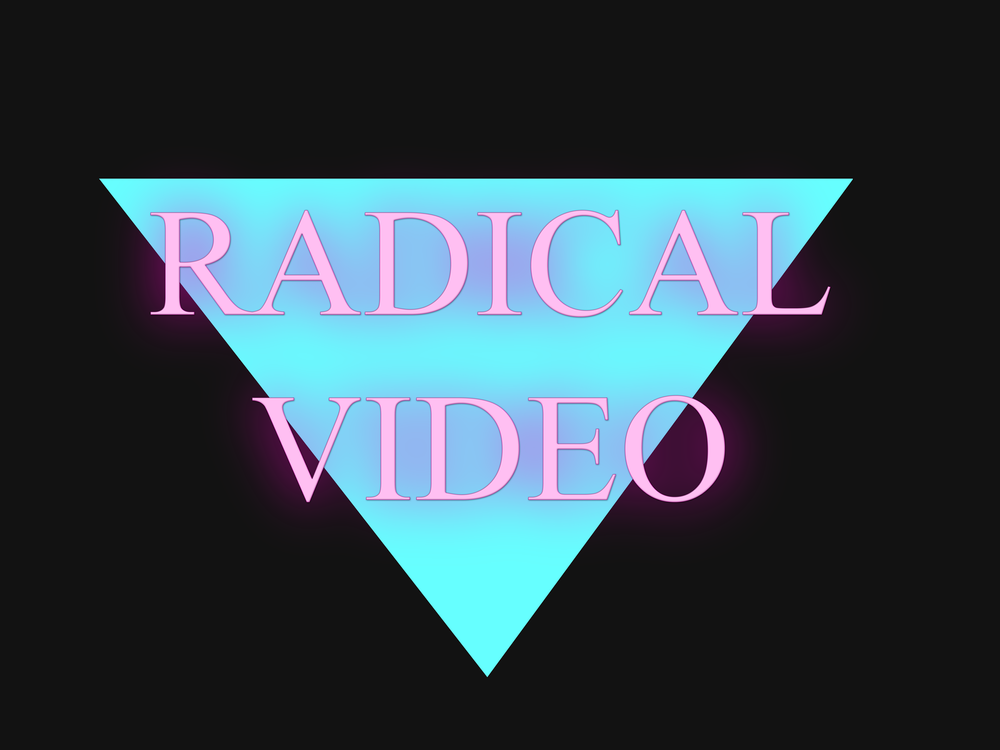 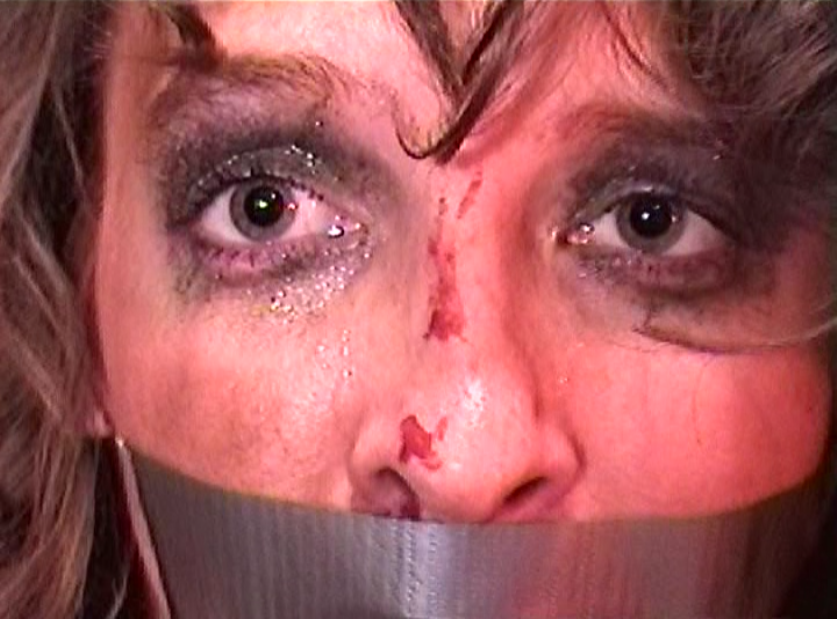 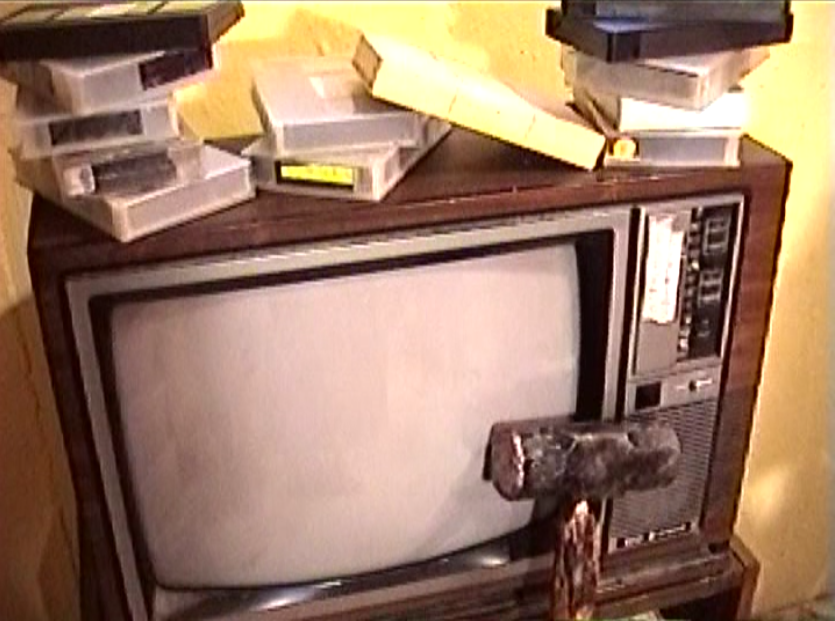 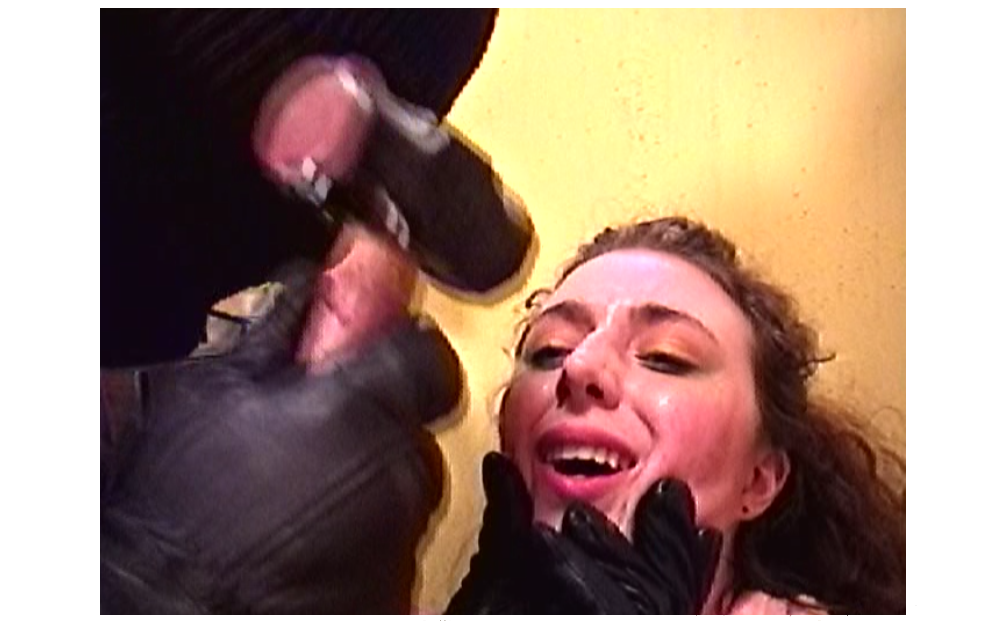 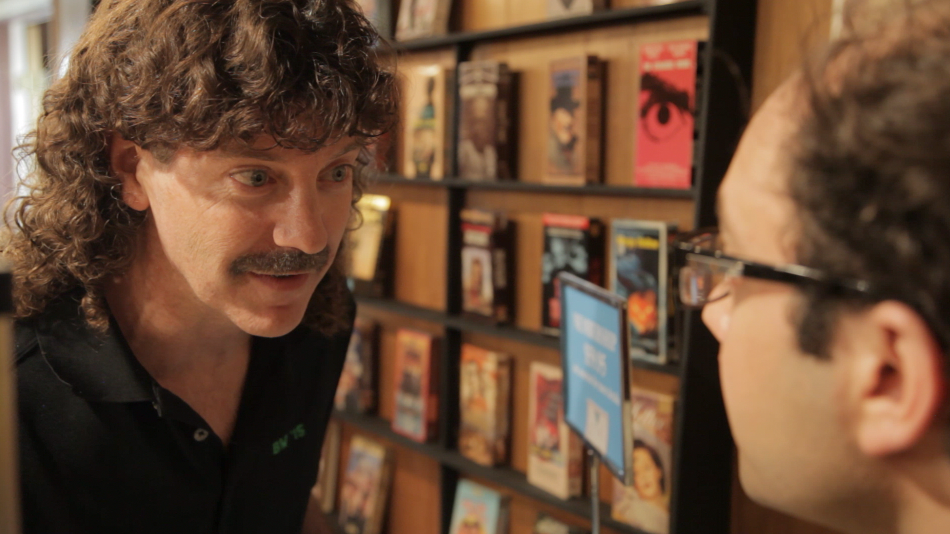 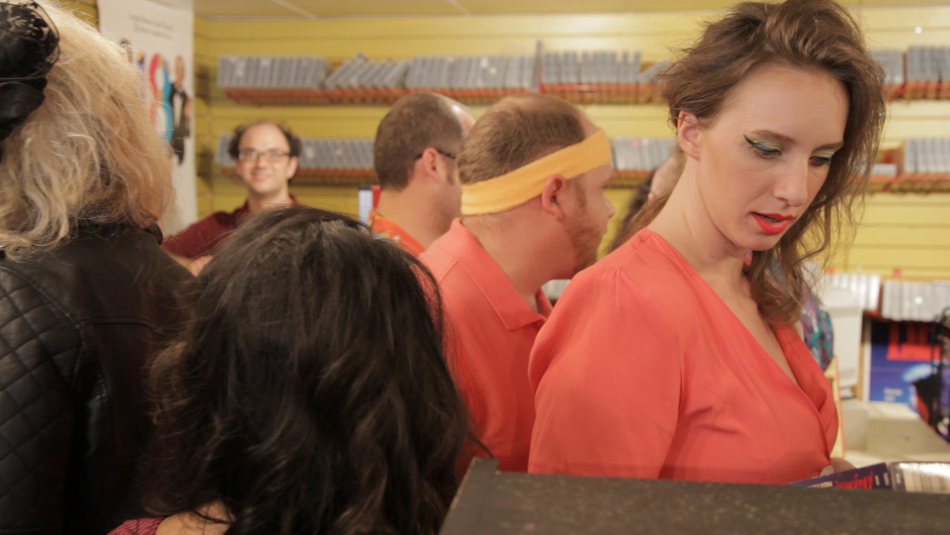 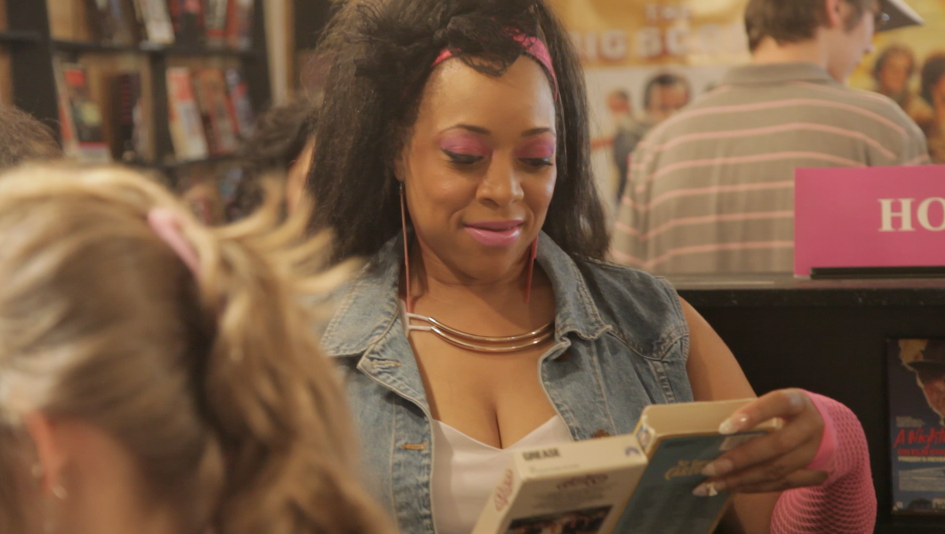 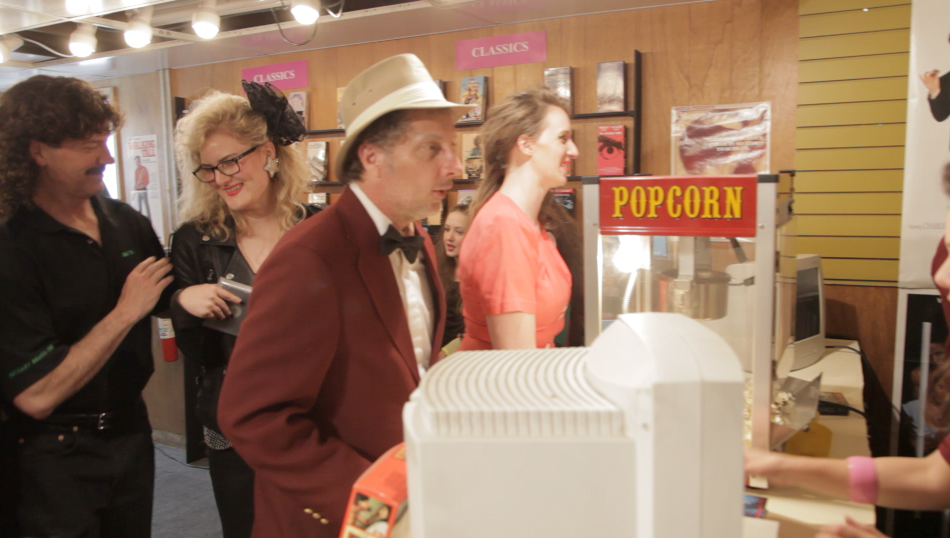 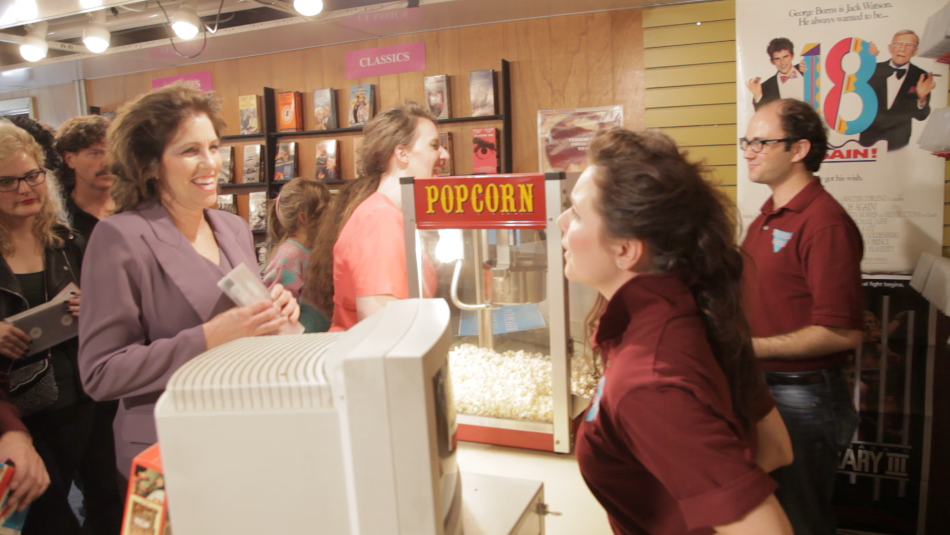 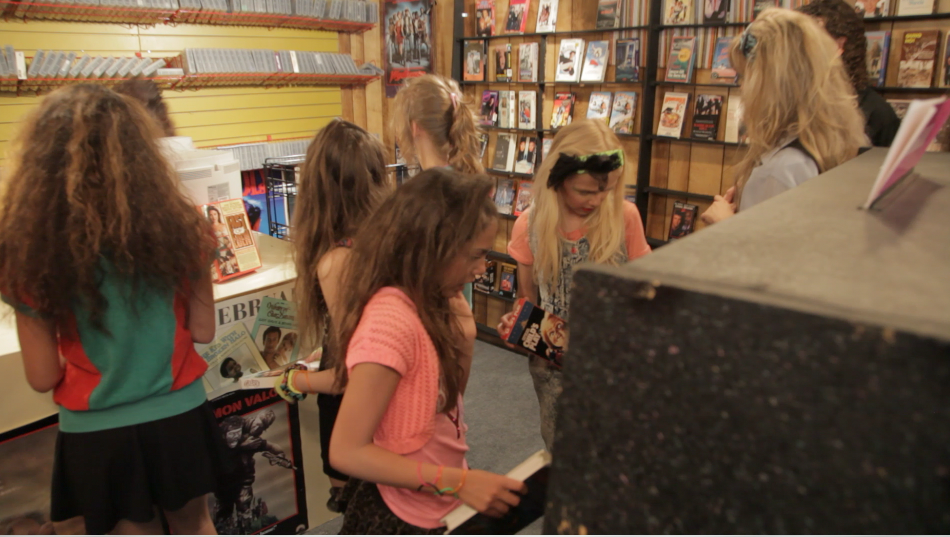 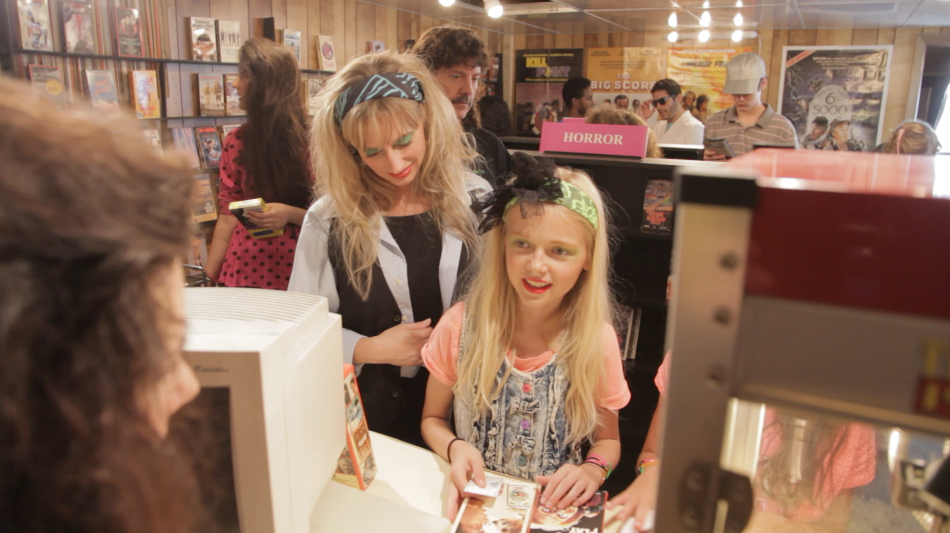 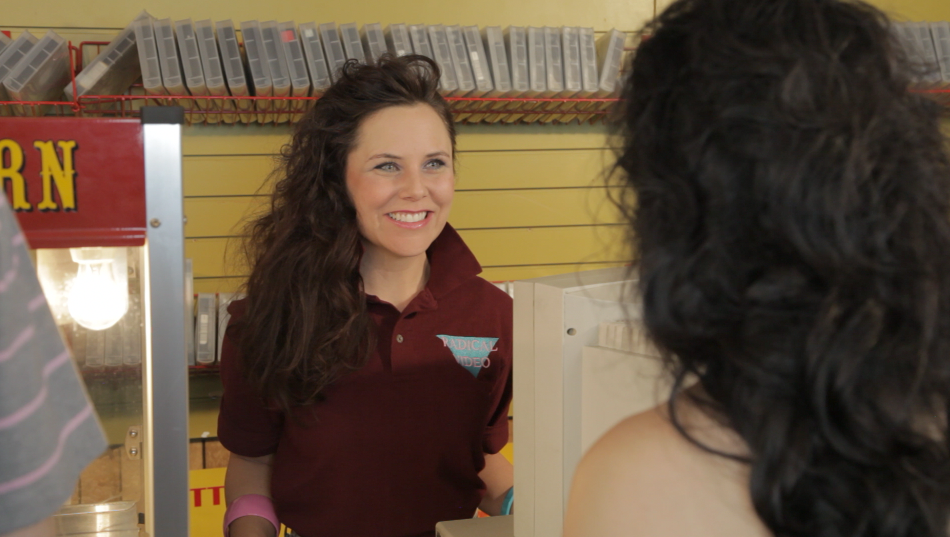 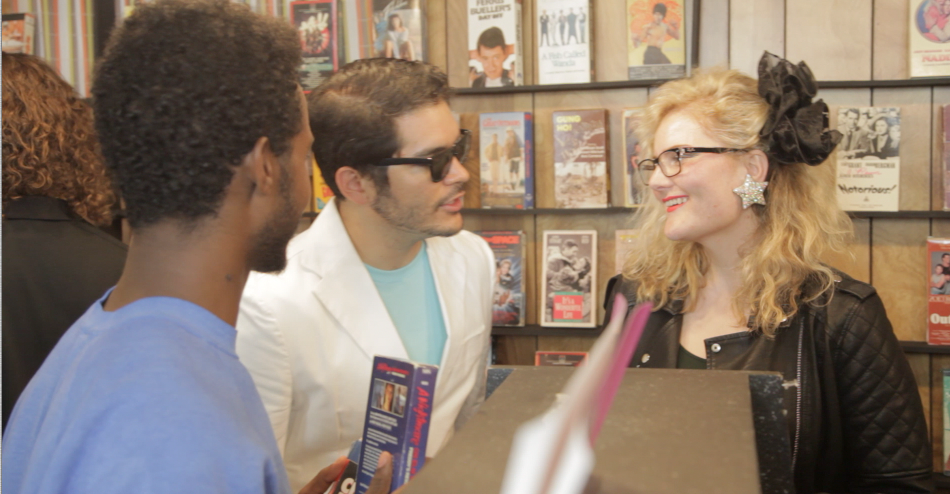 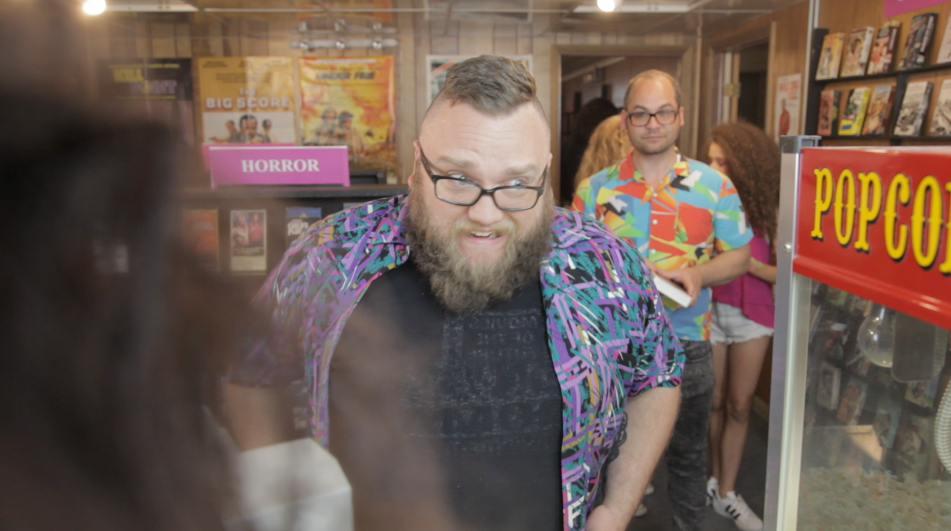